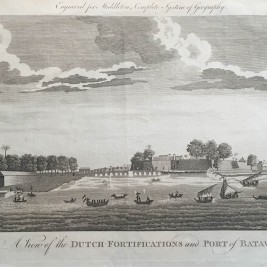 Antique Prints, Asia, Indonesia, Southeast Asia
Antique print Batavia titled ‘A view of the Dutch Fortifications and Port of Batavia’. Rare copperplate engraving of the Port of Batavia. Published in 1778 in London by J.Cooke, London forÂ “A New and Complete System... 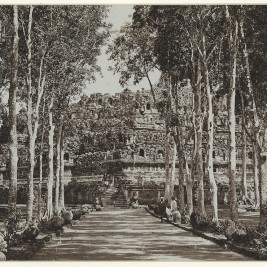 Antique Prints, Asia, Kleynenberg
No. 48 Petroleum-Boortoren. Antique print depicting an Oil Derrick in Indonesia.Â Oil was discovered in Indonesia in 1863 but commercial production did not begin until 1889 when 255 tons were produced from wells drilled on the... 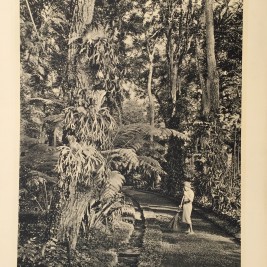 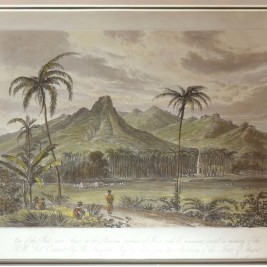 Antique Print of the Peaks near Anjir by Raffles (1835) 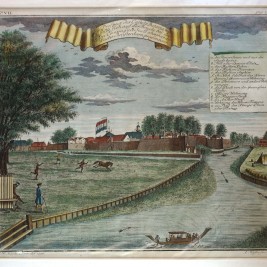 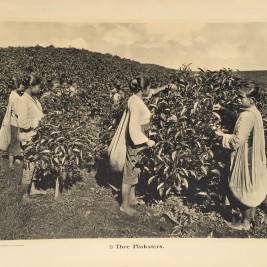 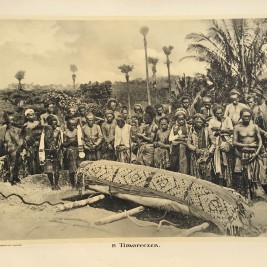 Antique Prints, Asia, Kleynenberg
No 19. Timoreezen. Antique print of the funeral of a Timorese chief, the mountain people of Central Timor.Â This photograph, depicting the Dutch East Indies, was originally published as part of an information series for school...