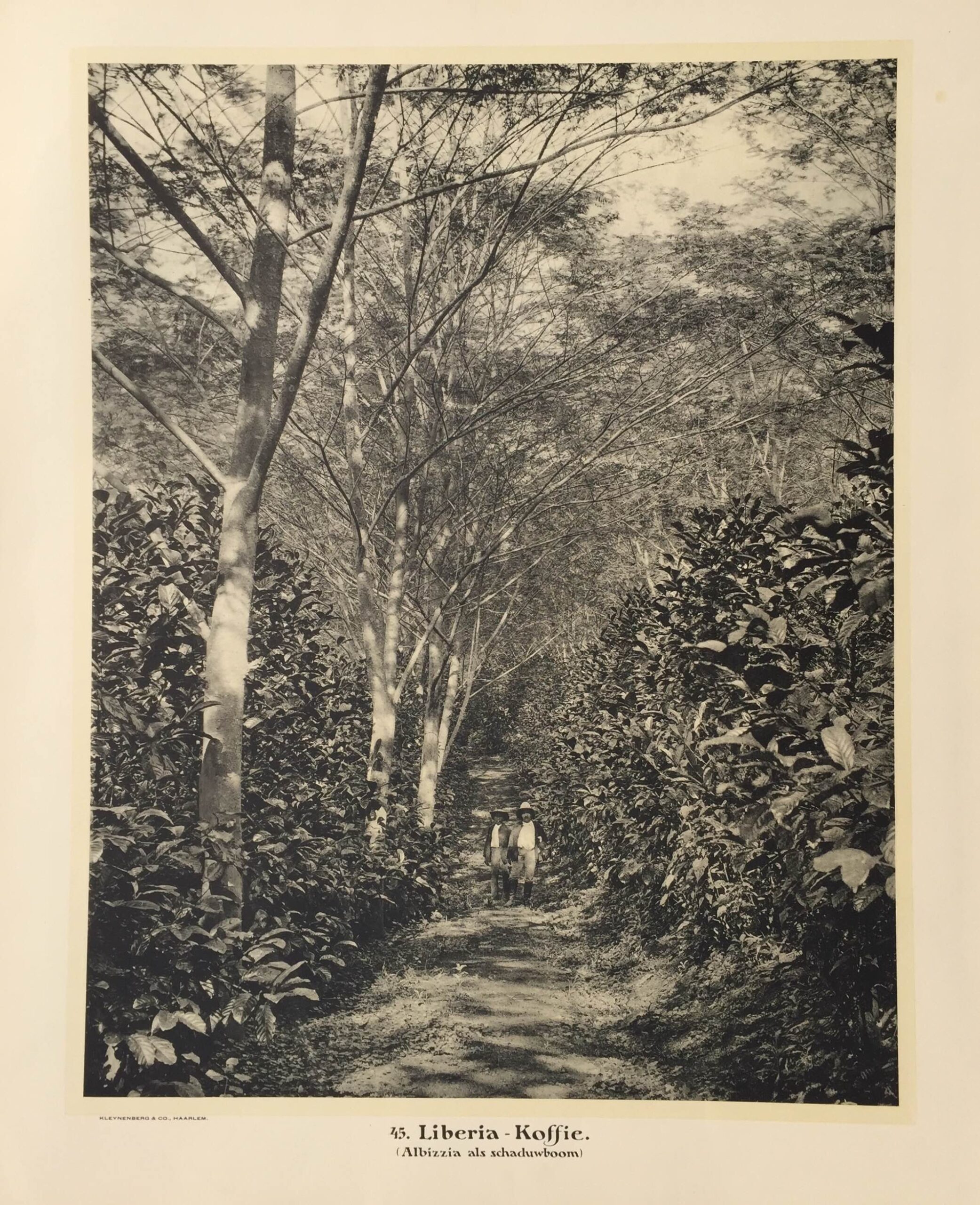 Liberia Koffie Antique photograph
Antique school board of Liberia Koffie Taken c.1895 and published between 1912 and 1914 in Holland.