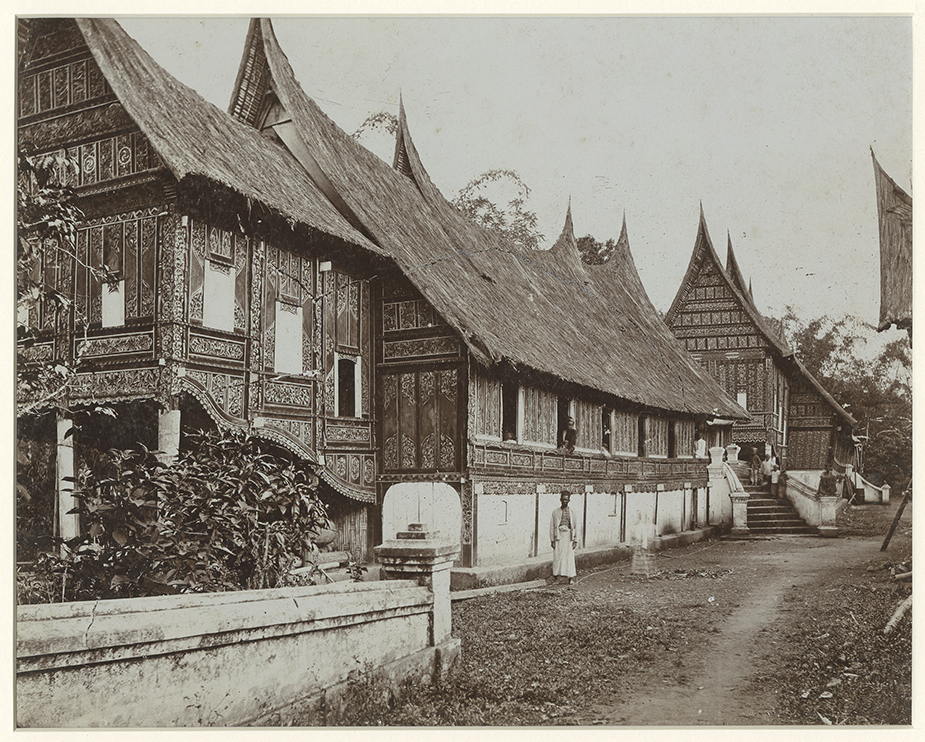 ‘Woodbury & Page’ can be considered the most important and most prolific photographic firm to have operated in Netherlands Indies, now Indonesia, in the nineteenth century. Founded in the late 1850s by Walter Bentley Woodbury and James Page, this firm continued to operate long after their departure and under various owners, into the early twentieth century.

Radja or Raja,is a title for a monarch or princely ruler in South and Southeast Asia. The female form Rani (sometimes spelled Ranee) applies equally to the wife of a Raja (or of an equivalent style such as Rana), usually as queen consort and occasionally as regent. The title has a long history in the Indian subcontinent and South East Asia, being attested from the Rigveda, where a rājan- is a ruler, see for example the dāśarājñá, the “Battle of Ten Kings”.