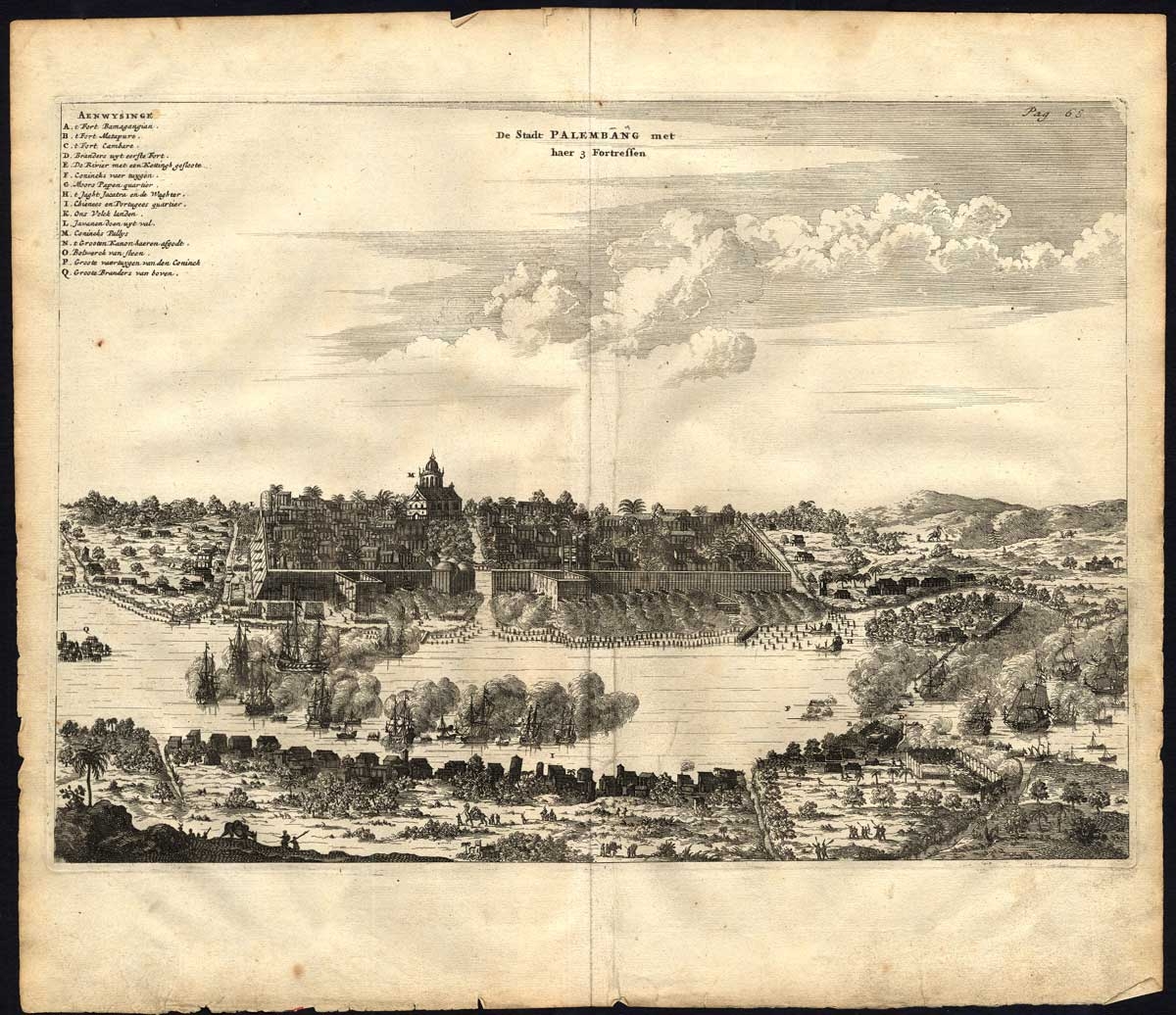 Artists and Engravers: Johan / Jan / Johannes Nieuhof / Nieuhoff / Neuhof (1618-1672) was a Dutch traveler who wrote about his journeys to Brazil, China and India. The most famous of these was a trip of 2,400 km from Canton to Peking in 1655-1657, which enabled him to become an authoritative Western writer on China. Johan Nieuhof was born in Uelsen, Germany, of which his father (originally from Zwolle) was mayor. Nieuhof left for Brazil in 1640 as a reserve officer-candidate – from then on, barring two short family visits in 1658 and 1671, he spent all the rest of his life abroad. After an adventurous career in the service of the Dutch East India Company (or VOC) – between 1660 and 1667 he occupied posts in India and on Ceylon – he then lived in Batavia until 1670. He then disappeared without trace on Madagascar, traveling in a sloop from which he had landed to seek drinking water. The engravings are made after Nieuhoff’s drawings.