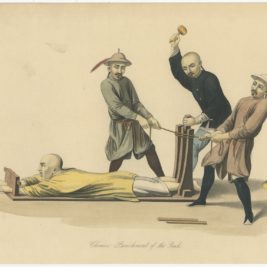 Description: Antique print titled 'Chinese Punishment of the Rack'.Â Print of Chinese punishment of the rack. TheÂ rackÂ is a torture device consisting of a rectangular, usually wooden frame.Â This print originates from 'The Chinese Empire: historical and descriptive. Illustrating the manners and customs of the Chinese,in a series of steel engravings, from original sketches' by T. Allom

Artists and Engravers:Â Thomas AllomÂ (1804â€“1872) was an English architect, artist, and illustrator, who published books on his travels from Europe to the Middle East and throughout Asia. 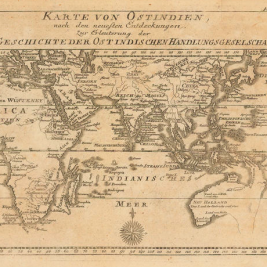 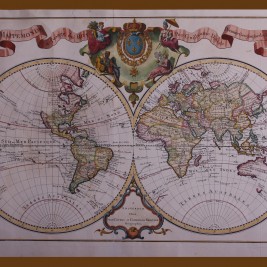 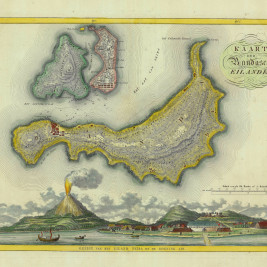 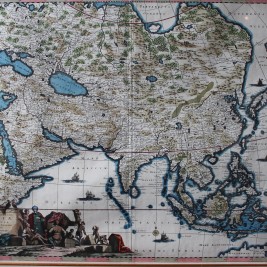 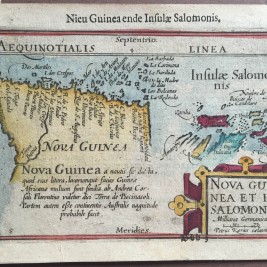 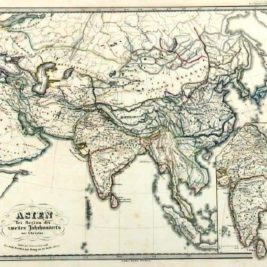 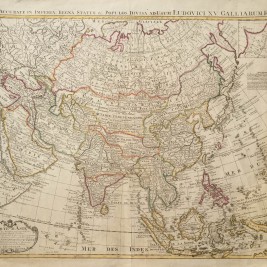 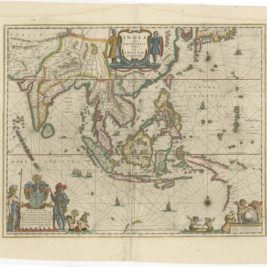 Artists and Engravers:Â Willem Janszoon Blaeu (1571-1638) was a prominent Dutch geographer and publisher. Born the son of a herring merchant, Blaeu chose not fish but mathematics and astronomy for his focus. He studied with the famous Danish astronomer Tycho Brahe, with whom he honed his instrument and globe making skills. Blaeu set up shop in Amsterdam, where he sold instruments and globes, published maps, and edited the works of intellectuals like Descartes and Hugo Grotius. In 1635, he released his atlas,Â Theatrum Orbis Terrarum, sive, Atlas novus.Â Willem died in 1638. He had two sons, Cornelis (1610-1648) and Joan (1596-1673). Joan trained as a lawyer, but joined his fatherâ€™s business rather than practice. After his fatherâ€™s death, the brothers took over their fatherâ€™s shop and Joan took on his work as hydrographer to the Dutch East India Company. Later in life, Joan would modify and greatly expand his fatherâ€™sÂ Atlas novus,Â eventually releasing his masterpiece, theÂ Atlas maior,Â between 1662 and 1672.