‹Return to Previous Page
View cart “Antique Print of the Ladrones Islands by De Bry (c.1601)” has been added to your cart.
Bug Fix

Extremely rare antique aquatint etching of Singapore by Raffles titled “View of Singapore Town & Harbour taken from the Government Hill”. Probably the most important and most sought after antique print of Singapore ever made, with only 1500 printed in 1830. Engraved after William Daniell and drawn during his two visits to the Far East.

This very unique print was published in the Memoir of the Life and Public Services of Sir Thomas Stamford Raffles, F.R.S. &c. John Murray, London, 1830. The memoir itself is a glowing and detailed biography by Rafflesâ€™ second wife, Sophia Hull (1786-1858).

Sir Thomas Stamford Raffles, (1781 â€“ 1826) was a British statesman, Lieutenant-Governor of British Java (1811â€“1815) and Governor-General of Bencoolen (1817â€“1822), best known for his founding of Modern Singapore. He was heavily involved in the conquest of the Indonesian island of Java from Dutch and French military forces during the Napoleonic Wars and contributed to the expansion of the British Empire. He was also an amateur writer and wrote a book titled The History of Java (1817). 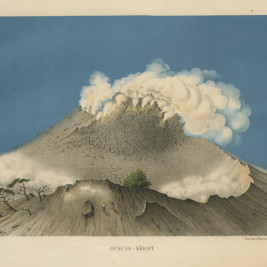 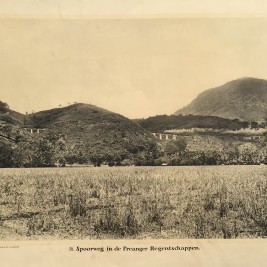 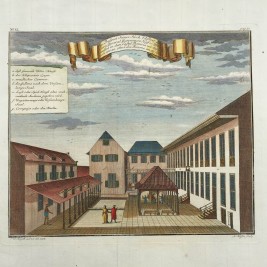 Antique Print of the Governor-General’s Residence in Batavia by J.W. Heydt (1744) 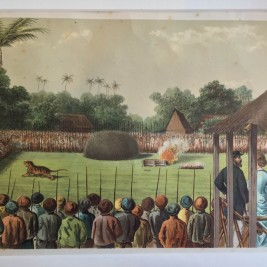 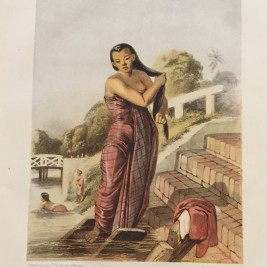 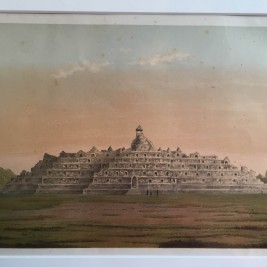 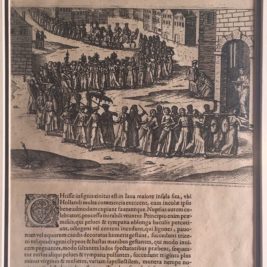 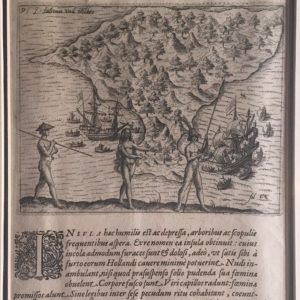