View cart “Untitled Print of Archangel Michael – De Bruyn (1698)” has been added to your cart.
× 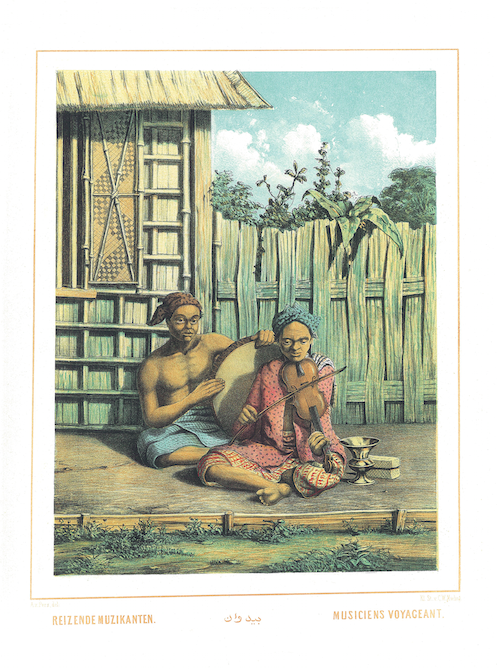