View cart “Antique Print Sumatra Plantation (c.1905)” has been added to your cart.
× 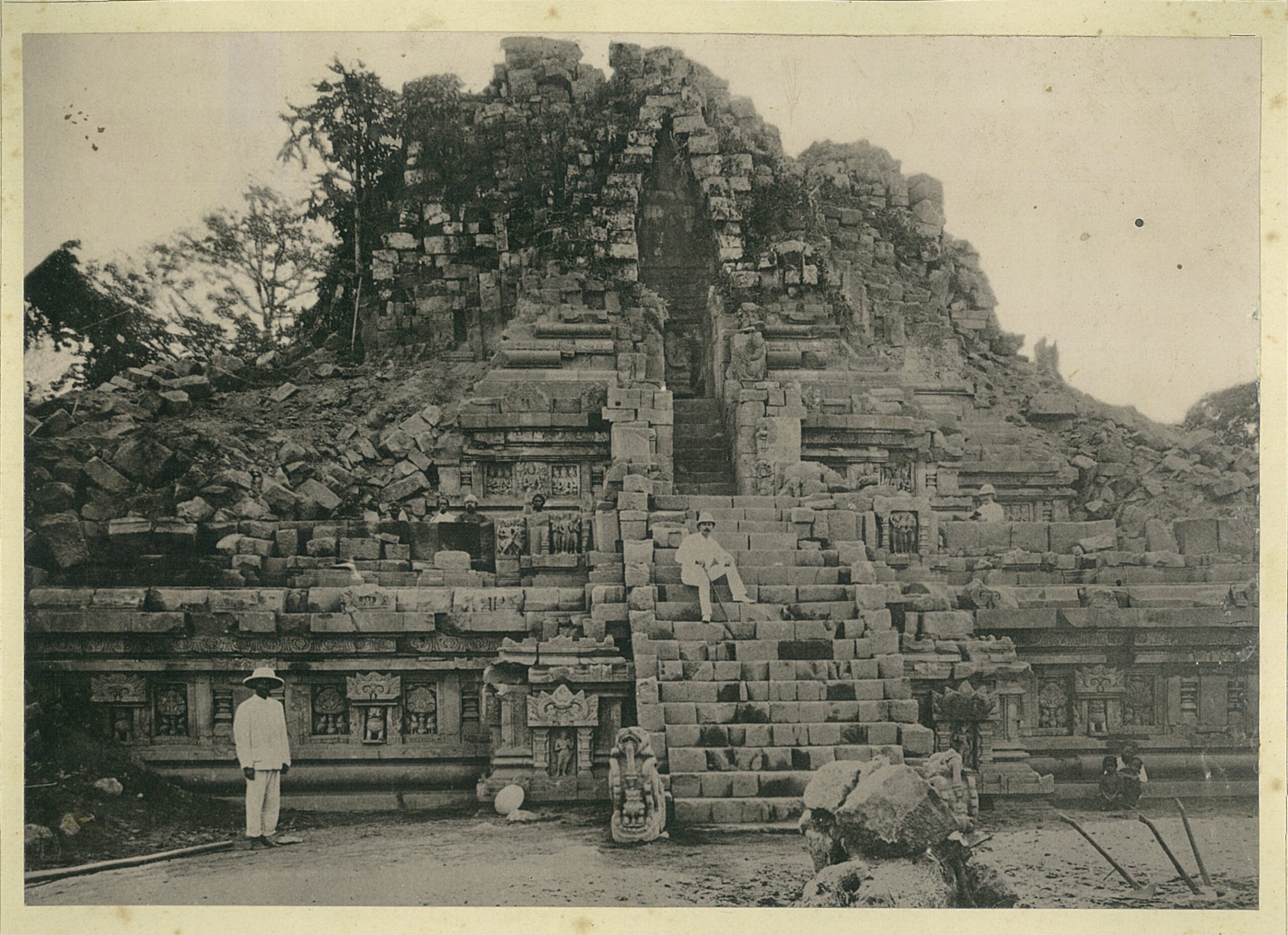